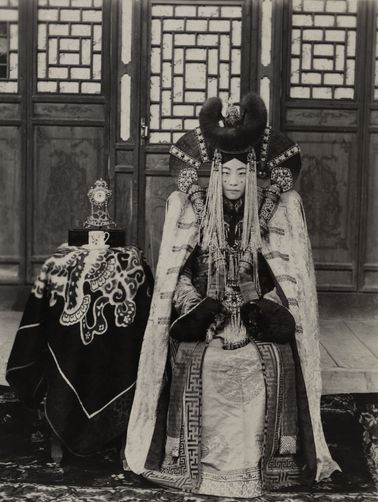 The Beast Crown District is the wealthiest corner of the city in addition to being home to the aristocratic Binder-Lords, various high end vendors, and the Stage-Courts. What follows is a list of random encounters for a party traveling through this zone.