Races of Salt in Wounds 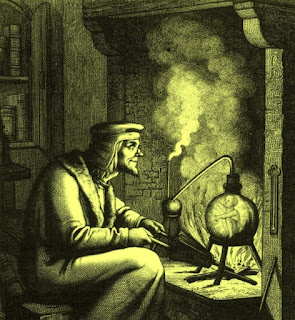 These are the most common races in Salt in Wounds and what sort of place they make for themselves in the city.


Human Humans are the most common race of Salt in Wounds and dominate most power structures. However, given the incredible diversity of the city, it is important to note that they are not the majority, merely the largest minority. Notably, humans of dozens upon dozens of ethnicities live and work in the city. Common wisdom holds

Email ThisBlogThis!Share to TwitterShare to FacebookShare to Pinterest
Labels: Basic Info, Characters, For GMs, For Players

(Note: Salt in Wounds is designed to be largely standalone, isolated, and able –with relative ease- to be plunked right into your favored game world. Just select an out of the way valley amidst the mountains –preferably somewhere you can imagine daring heroes trying to lure and ambush the Tarrasque- and Salt in Wounds can easily fit there. The city’s unique features justify it as able to function more or less anywhere. However, Salt in Wounds is officially part of Synoma which is a fantasy setting in the midst of a ‘cold war.’ The post below discusses the world of Synoma in broad strokes as well as Salt in Wound’s place there.)

Built upon the ruins of empires of old,

Adventurers in Salt in Wounds

Every region and city of the world produces adventurers; those exceptional individuals who hunt monsters, recover artifacts, thwart (or enact) magical plots, and/or otherwise deal with the issues beyond the ken of the vast majority of the population. The unique features of Salt in Wounds however ensure that certain qualities (favored tactics, abilities, and even psychological quirks) are often found in the adventurers who hail from the land that exists in the shadows of the Tarrasque. These commonalities include (but are not limited to):


This post may make use of an Open Game Licence. Check out the OGL page for more information.

Posted by JMPerkins No comments:

The Salt in Wounds Mindset 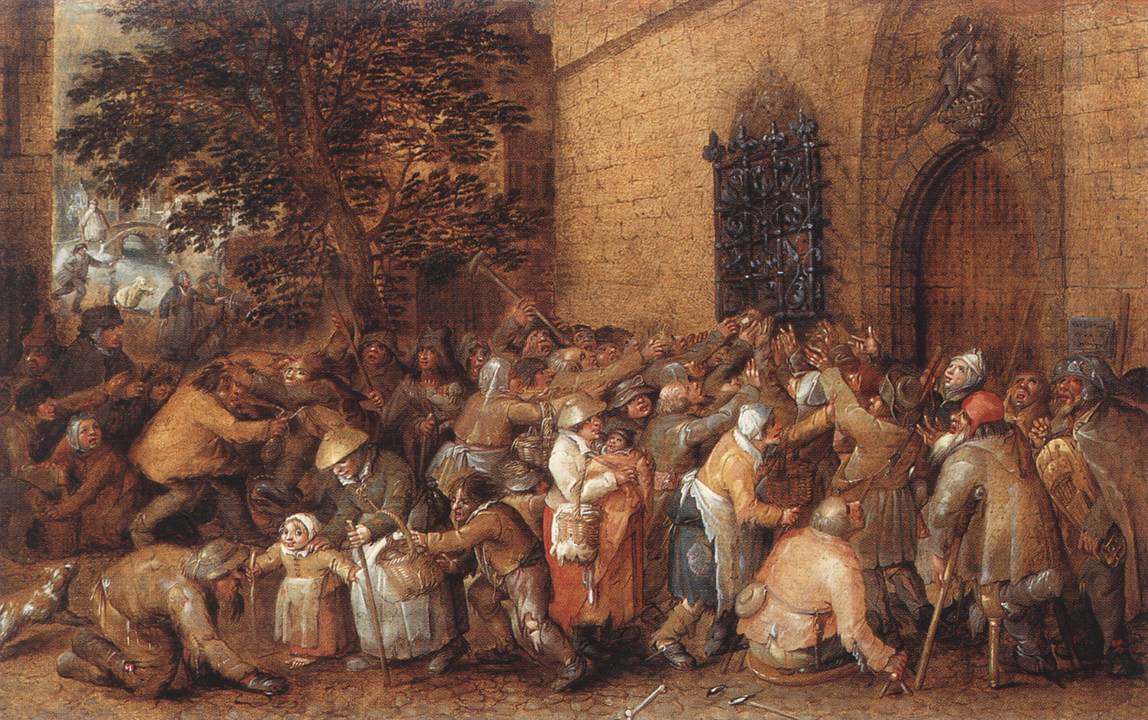 The culture and common mindset of Salt in Wounds is quite unique to the city. As one of (if not the most) populous cities on the planet, Salt in Wounds society is extremely insular and individuals tend to be focused on their own affairs. While traders
Read more »
Posted by JMPerkins No comments: