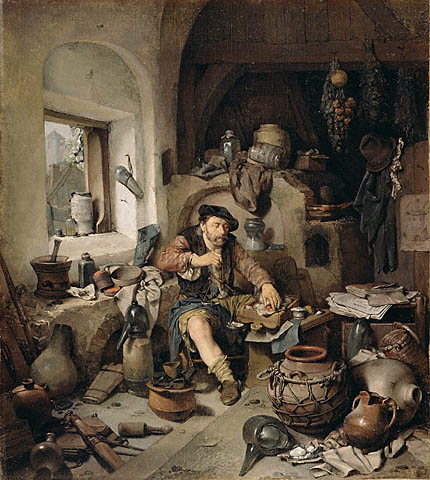 Sage’s Row is the district of Salt in Wounds dominated by wizards, alchemists, and others of an intellectual bend. Magical mishaps are commonplace here.