Cult of Renesec: Lord of Mutation 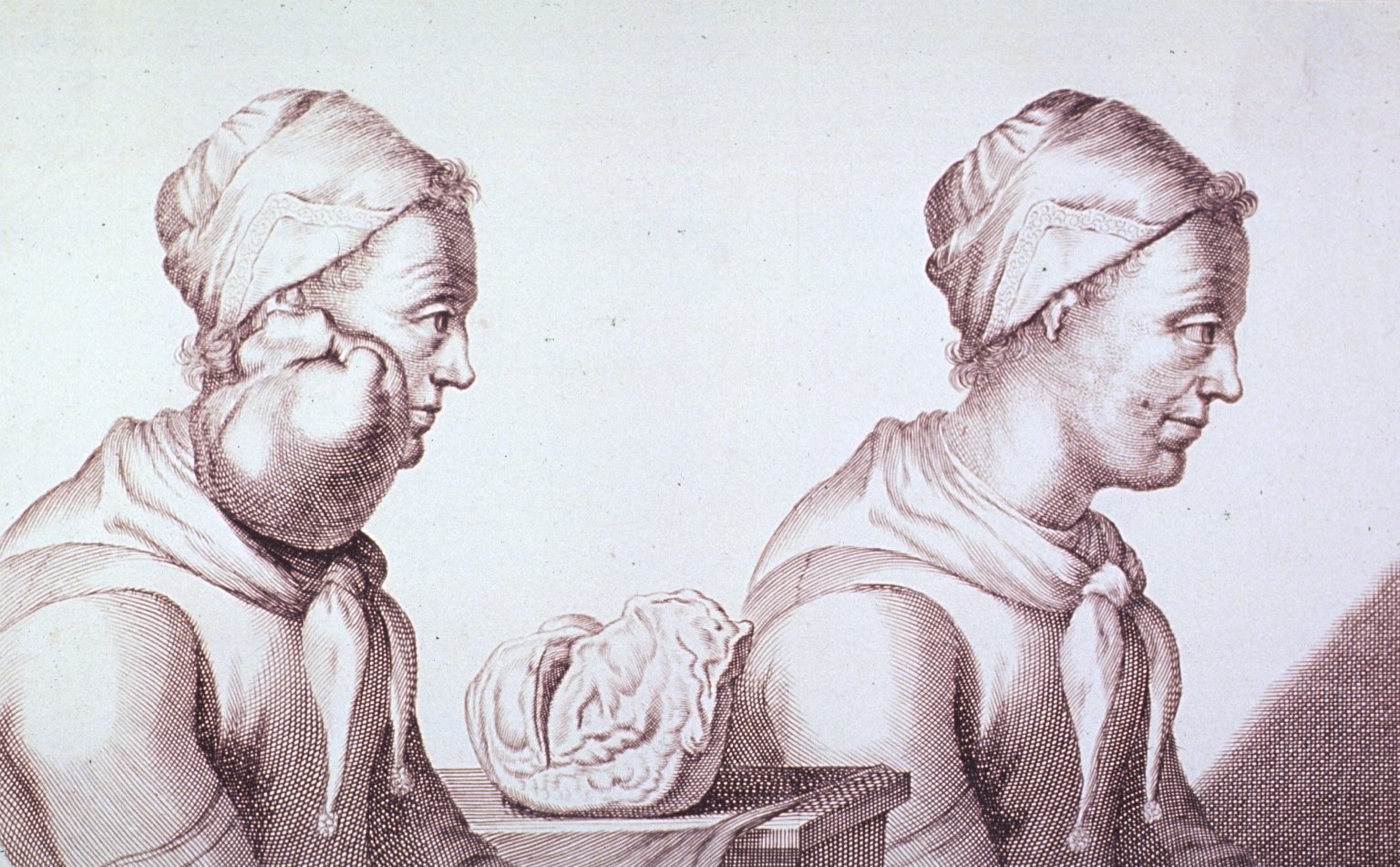 Renesec is the obscure, largely unknown God of Change who is said to have no fixed appearance, house or location of worship. His/Her/It’s few devotees meditate on their god’s presence in the growth of crops, the aging of a face, the overthrow of a government. Renesec’s most ecstatic worshippers adopt radically different mannerisms, behaviors, and even personalities at an irregular schedule and hence are despised outcasts as individuals who are not able to function in society writ large or even writ as small as an adventuring party. However, Renesec has a thriving cult in Salt in Wounds who seek to understand and grow close to their God as the ‘Lord of Mutation’ whose power and majesty can best be experienced in the endlessly varied twisted forms of Tarrasque-fed mutations.

Every curl of flesh beyond its original form is deemed holy by the cult, and from their simple temple in the tail stones (a bizarre converted apartment to which they are forever adhering new layers of bizarre ornamentation cast from powered Tarrasque scale) the church of the Lord of Mutations preaches endlessly as to the need for the city fo fully embrace the divine gifts Renesec pours out for his/her/its citizens.
While officially tolerated, the cult is large despised and mocked. Even so, the church’s numbers continue to swell as more and more individuals feel the ‘touch of Renesec’ and the scorn of the city only serves to deepen their bonds to one another and their faith.


The cult provides food, housing, and even water for any so long as they bare the mark of Renesec (any manner of mutation) which the organization’s clerics can induce upon request. Especially with the uptick in mutation rates, especially canny political observers believe the cult could become a major political force in years to come even though in modern day it is dismissed as a refuge for the poor, the desperate, and the mad. Rumors hold that the cult has plans to spread the mutation throughout the city via the application of divine magic or specially crafted alchemy, but nothing has ever been proven.


High Priestess: Quinay Mendij is a woman with a beautiful face jutting out of a bloated, massive, horrendously mutated body (claimed to be the most mutated creatue in the world). Three mouths split open her back, looping spikes sprout at seeming random and twine together to form intricate loops, and despite having ten arms and legs she must be carried on a litter by the church’s faithful (who see this duty as a great honor).


The Holy Symbol of Renesec Lord of Mutation is living, mutated flesh (those without any mutations are not accepted as worshippers of Renesec).